The Samburesti wines have won international recognition. They are considered to range among the best red wines in the world, the received title for the first time in Paris in 1891. Professor J. Roger, the expert that selected the Romanian wines participating in the Paris Exhibition of 1937, noticed that the Cabernet Sauvignon wines from the 1925 crop had a special ruby colour and an exquisite juniper taste. In “Les vins de France et d’ailleurs”, 1939, Pierre Andrieux said that the Cabernet red wine from Samburesti looked like “bull blood”. 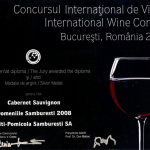 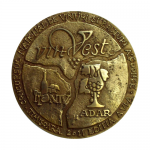 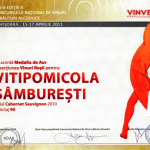 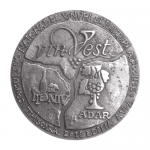 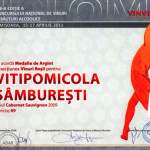 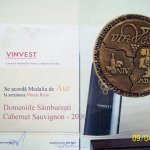 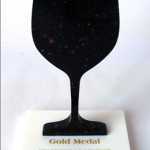 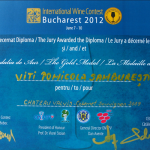